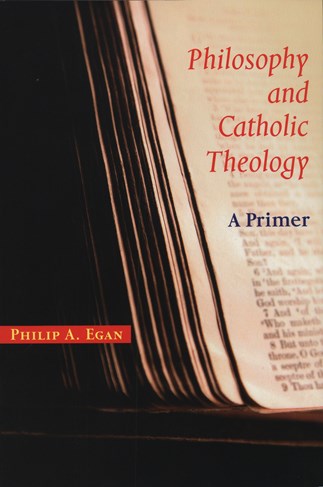 This short book offers a survey of recent philosophy and how its different patterns of thought have influenced Catholic theologians. Rooted in the questions raised by Vatican I and the directions pointed by Vatican II, Philosophy and Catholic Theology shows how theology has developed over the past two centuries and how it builds on the foundations philosophy has laid since the Middle Ages and the crises of the Reformation and the Enlightenment. The issue of the relationship between faith and reason, so acutely raised in those periods, cannot be addressed without some understanding of the sciences that examine those two fields: reason is the province of philosophy, and faith is the realm of theology. Once we have a grasp of philosophy and its questions, we are in a better position to understand theology. When we have a clear picture of both, we can see how theology has built on and been influenced by philosophy. And at that point we can begin to see how reason informs faith and how the two work together to yield knowledge of life's most profound realities.

Philip A. Egan is a priest of the Diocese of Shrewsbury, England. He completed his doctoral studies at the University of Birmingham and specializes in the thought of John Henry Cardinal Newman and Bernard Lonergan, SJ. Until recently, he was the dean of studies and professor of foundational theology at St. Mary's College, Oscott.