The Problem of Evil in the Western Tradition

From the Book of Job to Modern Genetics 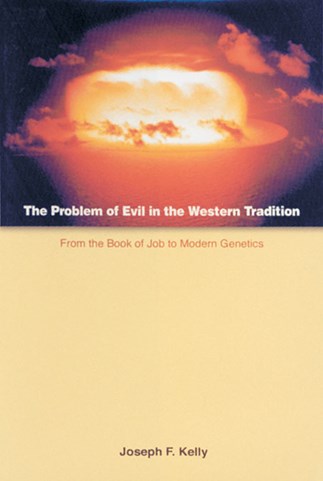 The question of evil presents a profound challenge to humanity—why do we do what we know to be wrong? This is especially a challenge to religious believers. Why doesn't an all-good and omnipotent God step in and put an end to evil? The Problem of Evil in the Western Tradition examines how Western thinkers have dealt with the problem of evil, starting in ancient Israel and tracing the question through post-biblical Judaism, Early Christianity (especially in Africa), the Middle Ages, the Renaissance, the Reformation, the Enlightenment, and to the twenty-first century when science has raised new and important issues.

Chapters are "Some Perspectives on Evil," "Israel and Evil," "The New Adam," "Out of Africa," "The Broken Cosmos," "The Middle Ages," "Decline and Reform of Humanism," "The Devil's Last Stand," "Rationalizing Evil," "The Attack on Christianity," "Dissident Voices," "Human Evil in the Nineteenth Century," "Science, Evil, and Original Sin," "Modern Literary Approaches to Evil," "Some Scientific Theories of Evil," and "Modern Religious Approaches to Evil."

Joseph F. Kelly, PhD, is professor of religious studies at John Carroll University in Cleveland, Ohio. He is the author of The World of the Early Christians, published by The Liturgical Press.