Divorce in the New Testament 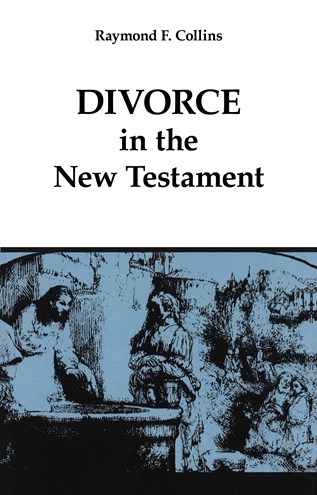 Few New Testament texts have had their meaning debated so vigorously as those in which Jesus discusses divorce: Matthew 5:32, Matthew 19:6, 9; Mark 10:9-12; Luke 16:18; and 1 Cor 7:11. From the early Church, through the Reformation, and into the present day, they have continued to rouse debate within the Churches and among believers.

This work focuses on one aspect of that debate; namely, what Jesus has to say regarding divorce when his sayings are interpreted in their literary and historical context. To aid in this contextual understanding, the sayings are studied in the order in which they were written down in ancient times. Not every aspect of the debate therefore is addressed—nor could it be on an issue of such personal and pastoral complexity. Yet it is the challenge of biblical scholars to study the Word of God—in all its complexity—and to try to make that Word understandable. This work is offered to scholars and believers alike in the hope of adding to that understanding.