The Way Of Humility

By André Louf OCSO; Translated, with an Introduction, by Lawrence S. Cunningham 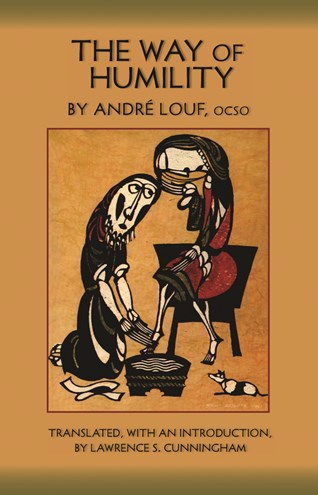 André Louf’s probing essay on the nature of humility revisions this fundamental Christian virtue away from the misunderstandings of both the scholastic tradition and its modern counterparts to locate humility in the ancient sources of the monastic tradition. His incisive study prefaces a collection of primary texts which range from the early desert fathers to Saint Bernard of Clairvaux. The translator has added further information about the author and his other writings as well as a bibliography for further reading.

André Louf, OCSO, (1929-2010), served as abbot of the Cistercian Abbey of Mont-des-Cats for thirty-five years until his retirement in 1997. His books in English include The Cistercian Way, Tuning in to Grace, Mercy in Weakness, Grace Can Do More, and The Way of Humility, all published by Cistercian Publications.

Lawrence S. Cunningham is Professor of Theology at Notre Dame and book notes columnist for Commonweal.