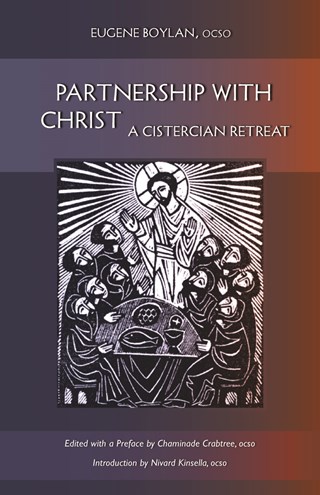 "This is the best retreat we ever had at Gethsemani," commented Thomas Merton of the talks reproduced in this volume. Recorded in 1958 at Holy Spirit Abbey in Conyers, Georgia, transcribed, and now printed, Dom Eugene's meditations include stories of his boyhood and schoolyears, his life as a novice and as an abbot.

A monk of Roscrea Abbey in his native Ireland, Eugene Boylan (1904-1963) served as superior of Caldey Abbey in Wales, and briefly as abbot of Roscrea before his untimely death. From his experience as confessor and spiritual director, he wrote two classic books: This Tremendous Lover and Difficulties in Mental Prayer.

Chaminade Crabtree is a monk at Conyers.