Living a spiritual life can invite many profound questions. For this reason, we have compiled a collection of excellent books on topics such as: social justice, evangelization, discipleship, vocation, ministry, and inspiring Christian witnesses and heroes. Explore these resources to discover how to live a good Christian life. 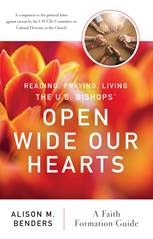 Reading, Praying, Living The US Bishops' Open Wide Our Hearts 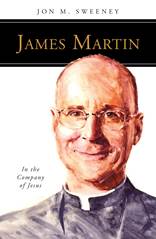 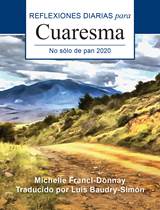 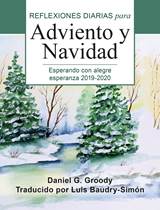 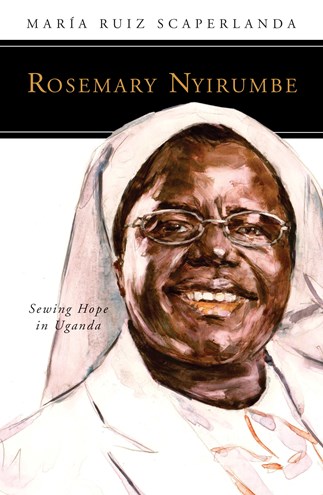 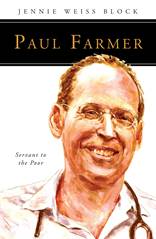 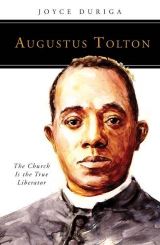 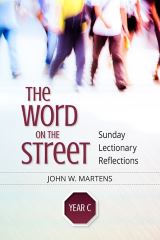 The Word on the Street, Year C 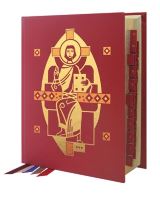 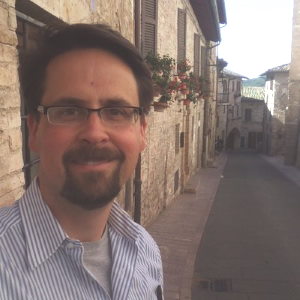 Jon M. Sweeney is an independent scholar and one of religion's most respected writers. His books include When Saint Francis Saved the Church; The Enthusiast: How the Best Friend of Francis of Assisi Almost Destroyed What He Started; The Complete Francis of Assisi; and The Pope Who Quit: A True Medieval Tale of Mystery, Death, and Salvation. He edited A Course in Christian Mysticism by Thomas Merton, published by Liturgical Press, and is the author of the new biography of James Martin, SJ, as part of the People of God series. Sweeney writes regularly for America and The Tablet, and is publisher and editor-in-chief at Paraclete Press. He lives with his wife and two daughters in Milwaukee, Wisconsin. 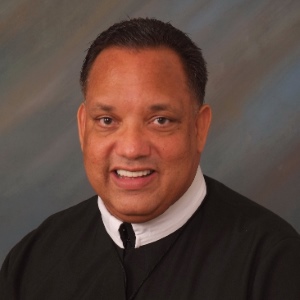 Maurice J. Nutt, CSsR, holds a doctor of ministry degree in preaching from Aquinas Institute of Theology. He is a noted retreat, revival, and parish mission preacher both nationally and internationally. He is a former director of the Institute for Black Catholic Studies at Xavier University of Louisiana. He is the convener of the Black Catholic Theological Symposium. Father Nutt serves as the Diocesan Liaison of the Cause for Canonization of Sister Thea Bowman, FSPA, for the Diocese of Jackson. 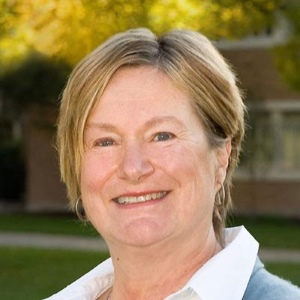 After three decades as an English professor at Idaho State University (during which she was honored as university distinguished teacher, researcher, and public servant), Susan Swetnam retired to a second-act career as a licensed massage therapist. She specializes in work with hospice patients, with the elderly, with cancer survivors, and with caregivers and the bereaved. She is the author of nine books and has published many articles and essays in national magazines (Gourmet, Mademoiselle), academic journals, regional magazines, and little/literary magazines. Widow of poet Ford Swetnam, she lives in southeastern Idaho, where she is a member of Holy Spirit Parish.