A modern hymnal reflecting the Catholic tradition now published as a multi-year resource. 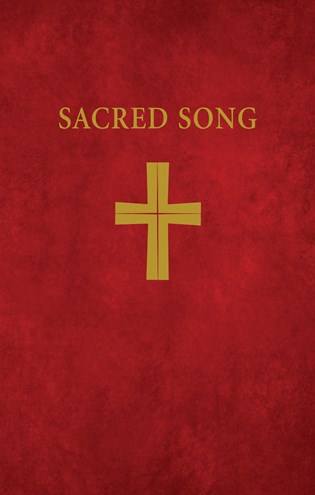