The Passion of Jesus in the Gospel of Luke 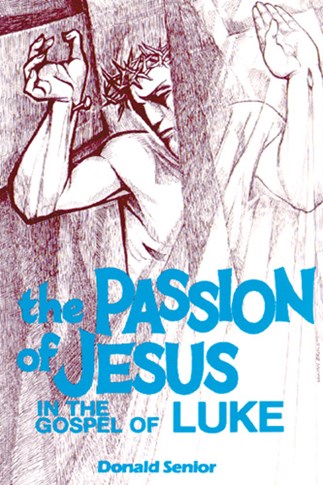 The recent resurgence of scholarship on Luke's Gospel is due, in part, to this Gospel's special appeal for an age in which questions of economic justice, peace, and the prophetic role of the Churches questions all important in Luke are so urgent.

Father Senior's exegesis yields a strong sense of what Luke intended to communicate to his readers and, to some degree, what may have been the circumstances that shaped his message. He reveals the Luke who presents Jesus as a champion of the poor and marginalized, whose message of justice is proclaimed with a sharp prophetic edge.