The Life of Aelred of Rievaulx

And the Letter to Maurice 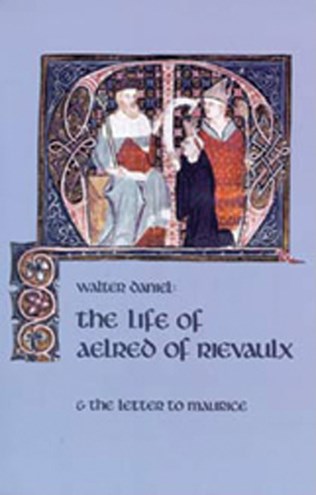 Walter Daniel knew Aelred well and attended him on his deathbed in 1167. He remembered, and portrayed, him as abbot, counsellor, and friend. Contemporaries who had known him as a public figure so immediately criticized the Life that Walter was driven to justify his portrait in the subsequent Letter to Maurice. A new introduction incorporates scholarship of the forty years since Sir F. M. Powicke's translation was first published.