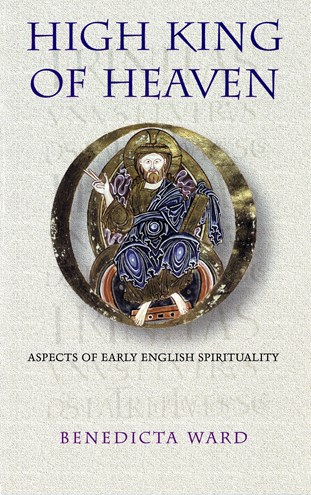 In the seventh and eighth centuries, missionaries from Rome and Ireland brought Christianity to England. The English piety which developed, resulted from the rich mingling of Celtic, Roman and Anglo-Saxon influences.

In High King of Heaven, Benedicta Ward explores the devotional life of the Anglo-Saxons in the first years after their conversion: what they thought, said, did and prayed in the light of the Gospel of Christ. The discussion concentrates on prayers, corporate and individual, mainly in Latin, but also in Anglo-Saxon, and also on non-literary sources. She considers the Mediterranean influences, as well as the Irish element.